CBSE to conduct UGC NET in November, there are no changes: HRD Ministry

Delhi HRD minister Mahendra Nath Pandey has announced that there will be no change in the organisation conducting the University Grants Commission National Eligibility Test (UGC NET). The Central Board of Secondary Education (CBSE) will continue to be in charge of the exam.

“As per directions of the Ministry of HRD, the Central Board of Secondary Education (CBSE) has been conducting the National Eligibility Test (NET) examination. There is no proposal under consideration at present to entrust responsibility of conducting the exam through any other mechanism,” the minister said at a Lok Sabha session. 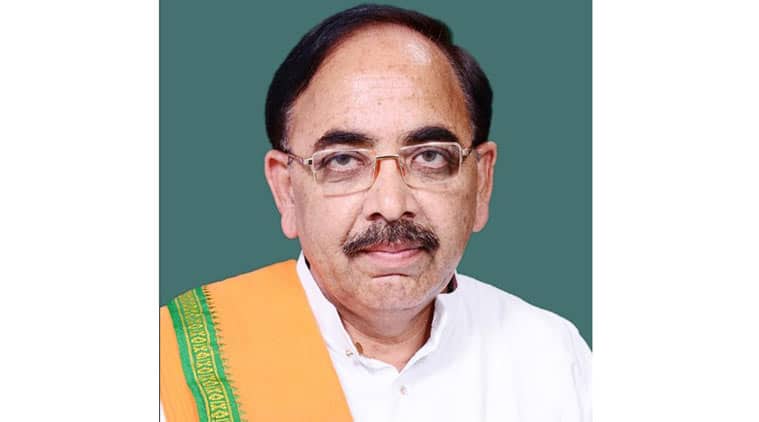 Earlier, the Board had approached the Human Resource Development Ministry seeking to back away from the responsibility of conducting NET due to its added obligation to take on both the Indian Insititutes of Technology Joint Entrance Examination (IIT JEE) mains and the National Eligibility and Entrance Test (NEET) for admission to MBBS and BDS courses.

Pushing the uncertainty aside, the UGC in April confirmed that the CBSE will conduct the entrance exam for the grant of junior research fellowship and as a medium through which candidates can gain the status of assistant professors at colleges and universities.

The exam is conducted twice a year— in July and December. The uncertainty over UGC NET’s managing body caused this year’s July exam to be postponed to November.