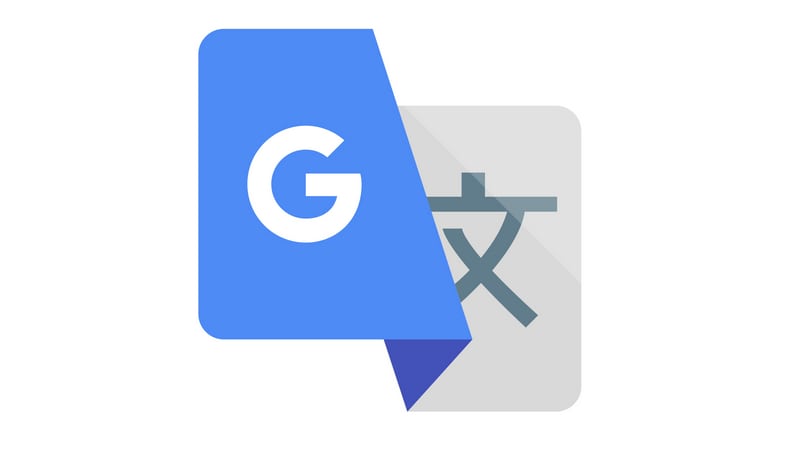 Google, in 2016, had introduced ‘Neural Machine Translation’ to make its translation tool better than ever before. Last month, Google rolled out an update to the NMT on its Google Translate app that enables translations even when you are offline. But, the algorithm that powers Google Translate has now been found to be rendering gibberish text in some languages into creepy prophecies in English. Some users have noticed the glitch that occurs when typing in some words repeatedly and asking the service to translate into English.

As per a report in Vice’s Motherboard, Google Translate recognised gibberish as some obscure language and converted it to relatively coherent sentences in English. Interestingly, some texts were recognised by the service as belonging to particular languages, and some of the results consistently were found to have a religious theme. There are several bizarre and creepy translations that users on Reddit and other places have reported. This has turned out to be such a popular occurrence that a Reddit community called TranslateGate has also been formed to highlight this phenomenon.

For instance, entering a varying number of the word ‘ag’ in Somali makes Google Translate turn it to texts about the “sons of Gershon,” the “name of the LORD,” and references to biblical terminology like “cubits” and Deuteronomy. Similarly, for instance, repeatedly typing the word “dog” and translating it from a language like Hawaiian would give interesting results, such as, “Doomsday Clock is three minutes at twelve We are experiencing characters and a dramatic developments in the world, which indicate that we are increasingly approaching the end times and Jesus’ return.”

The folks at Motherboard spoke to some scientists and experts that suggested how the materials used to train Neural Machine Translation algorithms might be at fault. Some experts told Motherboard that religious texts may have been used as training data that has resulted in this. Meanwhile, a Google spokesperson told Motherboard that the spooky results were “simply a function of inputting nonsense into the system, to which nonsense is generated.”

Motherboard said that some users on Twitter suggested ghosts or demons were behind the translations, or that they were drawn from private messages. A Google spokesperson denied it by saying, “Google Translate learns from examples of translations on the web and does not use ‘private messages’ to carry out translations, nor would the system even have access to that content.”

Meanwhile, Google has removed the translation instances that Motherboard provided to the company, but it has not specified what source text is used for training.