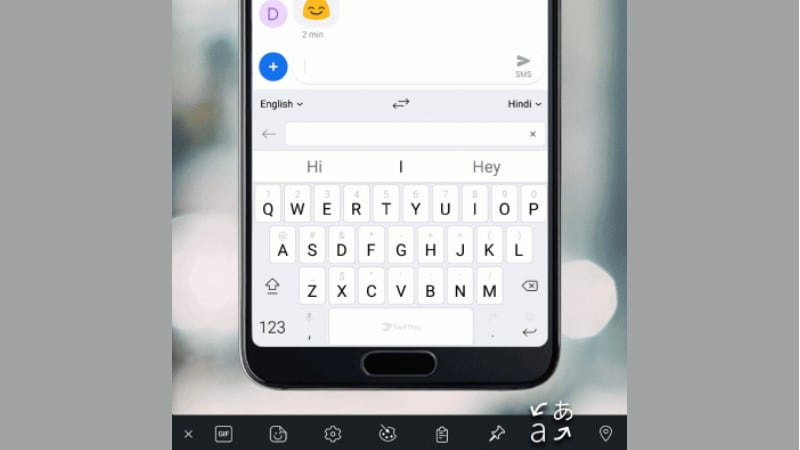 Microsoft acquired SwiftKey in 2016, and now it has introduced one of its best features into the keyboard app. Microsoft has merged Translator into SwiftKey allowing real-time translation in conversations. Furthermore, another Microsoft product, Skype, will now starting moving desktop users to the latest version 8 starting November. The latest version was improved recently after receiving significant feedback from users, and now Skype thinks that users are ready to make version 8 the default version on desktop, mobiles, and tablets.

Beginning with SwiftKey, Microsoft has integrated Translator into the SwiftKey Keyboard, enabling real-time two-way translation. This means that text will get automatically translated in the user’s preferred language when it is typed in the chat box, and when you receive a message in another language as well. This feature will eradicate the need to copy and then leave the app for translation using a different tool. Translator in SwiftKey supports 60 languages including Hindi, and while you don’t need to install Microsoft Translator separately for it to work, if the app is installed, it will enable translation in offline mode as well. The company notes that Translator is integrated only in SwiftKey for Android as of now, and users will need to update to the latest version from Google Play to be able to use it.

Separately, Microsoft will now push the latest version 8 for desktop users starting November. When Skype received a redesign last year, it was welcomed with a wave of negative feedback from users, forcing the company to retract on mistakes, and going back in time to bring a simple and navigation-friendly design. With the latest update rolled out earlier this month, Skype removed the Highlights feature introduced last year, and brought back a simple interface that is easy to understand.

Now, on the Microsoft’s Answers Forum, moderator Ellen Kilbourne says that first wave of desktop users will start receiving Skype version 8 from November 1. Mobiles and tablets users will start receiving the new Skype starting November 15. She notes that the rollout will be in waves, and will span across coming months. The user will be intimated of the new incoming version via email.

Kilbourne notes on the forum “that all version 8 applications are optimised to work in conjunction with our modern, mobile-friendly cloud services architecture, which has allowed us to deliver features such as video messaging and mobile group video calling over the past couple years. With a unified experience and with all applications now no longer having to support legacy architecture, our engineering teams can deliver features and quality improvements to customers much more quickly.”

Some of the new features that the team is looking to bring to Skype includes the ability to share Skype contacts, setting for a secondary ringing device, save-as for audio files like MP3, option to disable link previews, and more.