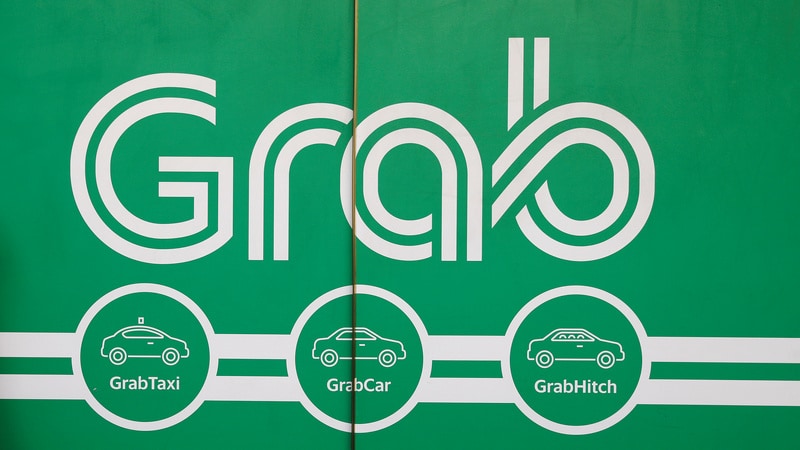 Ride-hailing firm Grab said on Wednesday it would stop offering car-pooling services during late-night hours in Singapore after drivers complained about some passengers being drunk and argumentative.

Citing feedback from drivers who described intoxicated commuters vomiting in their cars or arguing with them during the ride, the company said it would stop its GrabHitch service between 1am and 5am from next month.

GrabHitch enables private car drivers to offer a ride to passengers heading in the same direction for a fee.

GrabShare, the carpooling service offered by Grab’s commercial drivers, has been suspended during the same overnight hours since June.

The company’s other ride-hailing services are still available during those hours.

“Grab has always taken a proactive approach to ensure that our driver-partners and passengers will have a safe and positive driving/riding experience,” the company said on Wednesday.

Ride-hailing firms in Asia have faced questions about safety after incidents involving drivers and passengers this year.

China’s biggest ride hailing firm, Didi Chuxing, implemented safety measures after a public outcry over the murder of a 20-year-old passenger by her Didi driver in August, the second such incident since May.