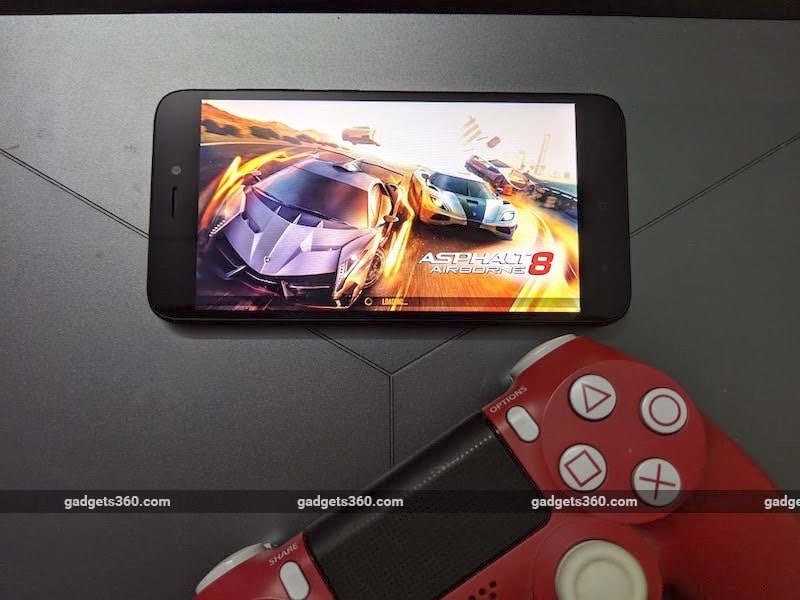 Redmi Go price in India is Rs. 4,499 and it will go on sale via Flipkart and Mi.com at 2pm today

Redmi Go, Xiaomi’s most affordable smartphone till date with a price in India of Rs. 4,499, will go on sale via Flipkart and Mi.com today. This will be Redmi Go’s second sale, after Friday’s opening day sale. The smartphone, which runs Android Go, packs 8GB of internal storage and 1GB of RAM. The Redmi Go features a 3000mAh battery and will be available to buy online in Blue and Black colours during Monday’s sale.

The dual-SIM (Nano) Redmi Go runs Android 8.1 Oreo (Go edition) and sports a 5-inch HD (720×1280 pixels) display. It is powered by a quad-core Qualcomm Snapdragon 425 SoC, coupled with 1GB of RAM and the Adreno 308 GPU. Xiaomi has announced a single inbuilt storage variants of the Redmi Go in India – 8GB – and it is expandable via microSD card (up to 128GB) with its own dedicated slot. Users also get unlimited storage on Google Photos in high quality resolution, said to be a first in the segment.

The Redmi Go features an 8-megapixel rear camera with 1.12-micron pixels, an f/2.0 aperture, and a single LED flash module. The company is also touting full-HD video recording, apart from HDR features, real-time filters, and smart scene detection. On the front, the Redmi Go bears a 5-megapixel camera, with 1.12-micron pixels and an f/2.2 aperture. HDR features for the front camera were also touted – said to be a feature that’s new for the entry-level segment.