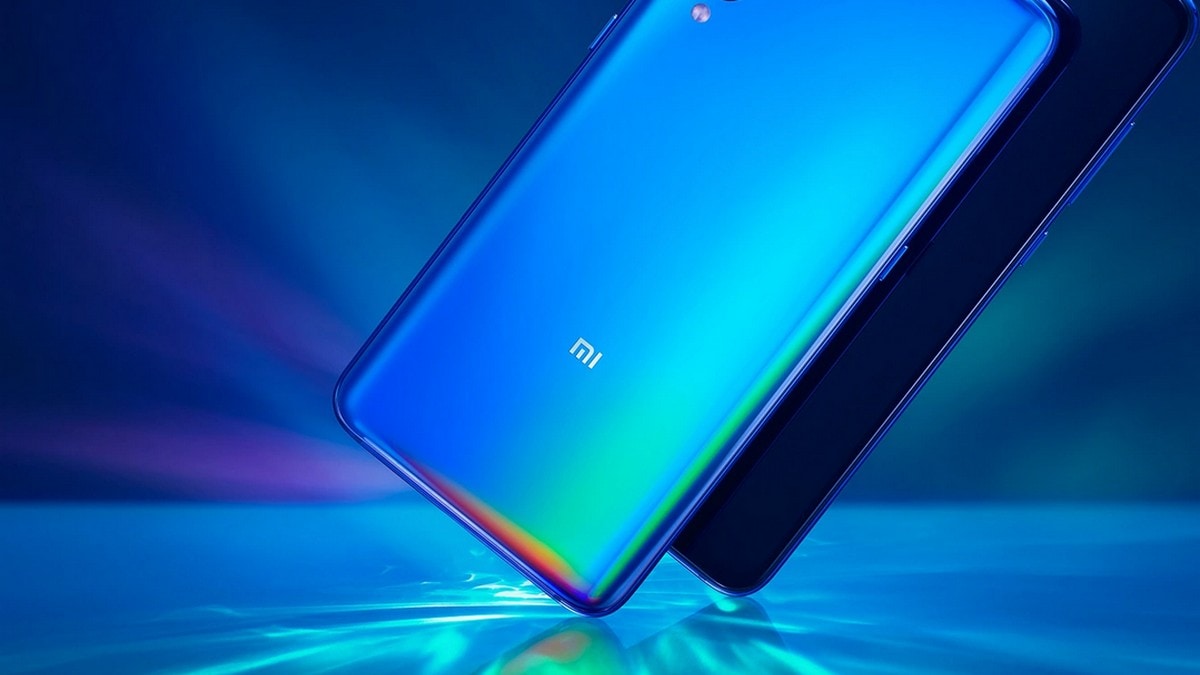 There is no word whether the Xiaomi ‘Hercules’ will feature a sliding design like the Mi Mix 3.

The reports of Snapdragon 855-powered Redmi flagship are making the rounds these days, but Xiaomi is also said to be working on a flagship device under the ‘Mi’ series. A recent leak indicates that the upcoming Xiaomi flagship is codenamed ‘Hercules’ and it will also be powered by the Snapdragon 855 SoC. It is also being tipped that Xiaomi’s upcoming Mi-series flagship will come equipped with three rear cameras and an in-display fingerprint sensor. Rumours say that the phone in question is an upcoming Mi Mix phone, however, the exact name or model number is not known.

A tweet from XDA-Developers’ Mishaal Rahman states that Xiaomi’s upcoming flagship codenamed ‘Hercules’ will be powered by the Snapdragon 855 SoC. Later, a tipster Sudhanshu Ambhore tweeted that the ‘Hercules’ will make its debut as the Mi Mix 3S or the Mi Mix 4. As for the remaining specifications, the Xiaomi ‘Hercules’ will reportedly have support for wireless charging and will pack an in-display fingerprint sensor.

The phone is also tipped to bring NFC support. The more noteworthy information in the latest leak is the detail about the camera hardware of the Xiaomi ‘Hercules’. The phone is tipped to feature three rear cameras and a single front-facing camera. If that is true, it will be a downgrade from the Mi Mix 3, which sports dual front-facing cameras. All the aforesaid details were allegedly extracted from source code bits. As per another leak which surfaced last month, it appears that Xiaomi also plans to bring a GPU overclocking feature to its flagship phone that will reportedly be called the ‘GPU maxfreq’ mode.