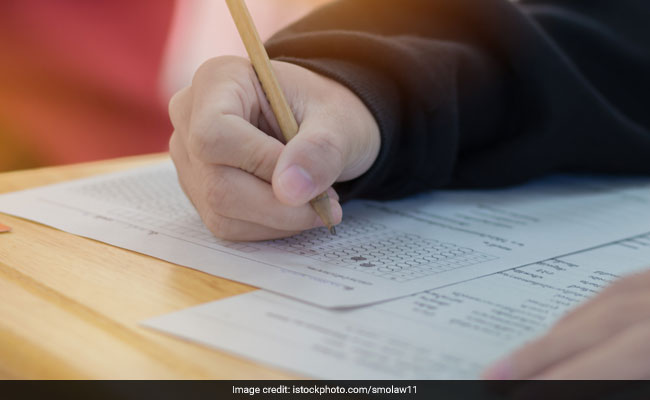 He is set to appear in the high school examinations at the age of 10 in 2021.

Eight-year-old prodigy Rashtram Aditya Shri Krishna has been granted special permission by the UP Board to be admitted in Class 9 directly. He is set to appear in the high school examinations at the age of 10 in 2021 from M.D. Shukla Inter College in the Nakhas area here.

According to the rules, a student needs to be at least 14 years of age to appear in Class 10 examinations of the UP Board. But as an exception, Rashtram has been granted permission to appear for the examination at the age of 10.

Board Secretary Nina Srivastava said Rashtram’s father was informed about the order.

“As of now his (Rashtram) focus is on studies. He received primary education at home. He has sound knowledge of mathematics and social science, and has mastered yoga and meditation. He also knows Hindi, English as well as French (up to some extent). We filed an application with the UP Board and it was acknowledged,” said his astrologer father, Pawan Kumar Acharya.

School principal H.N. Upadhyay said: “His father came to us seeking admission in Class 9. Teachers conducted an admission test in which the boy proved to be extraordinarily talented. We wrote a letter to the board seeking permission for his admission and after the permission, formalities are been done.”

Mukesh Kumar, district inspector of schools, said, “The board has given special permission for admission of Rashtram directly in Class 9.”

In 2007, Sushma Verma, another child prodigy from Lucknow, got her name registered in the ‘Limca Book of Records’ as the youngest matriculate of the country. She was seven years old at that time. She passed the BSc examination at the age of 13.