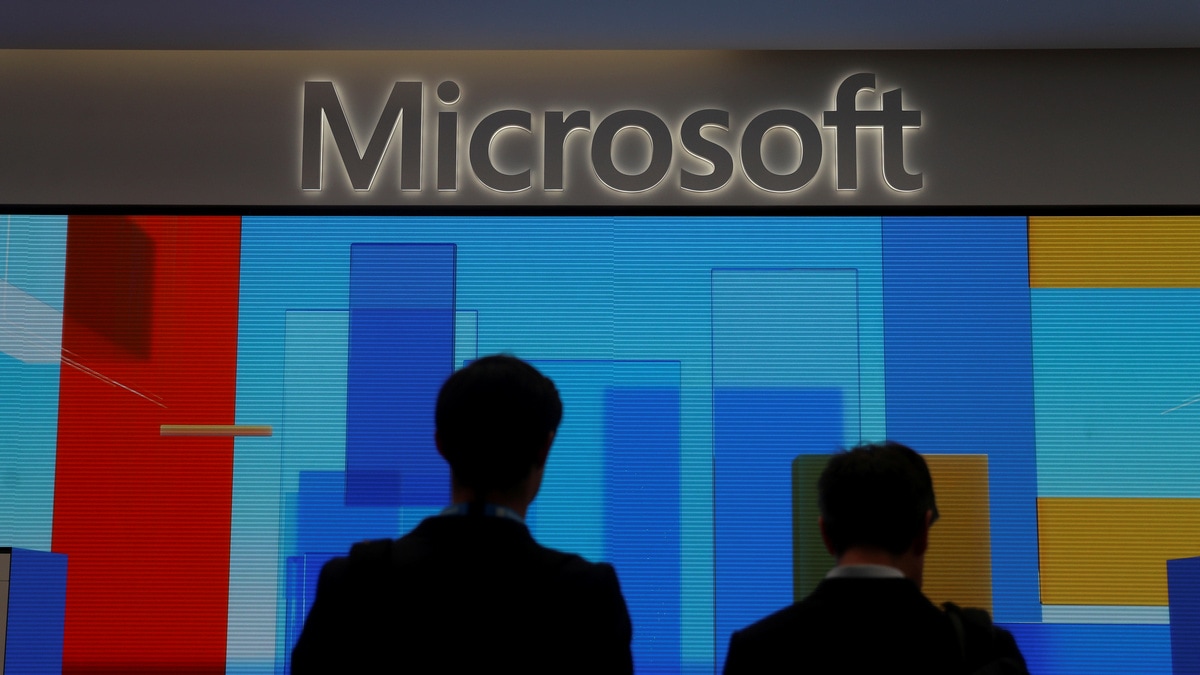 Researchers at Microsoft have uncovered a new malware campaign that is infecting thousands computers across the world.

After infecting a PC, the malware, dubbed Nodersok, can turn them into proxies for launching other cyber attacks.

“The majority of targets are consumers, but about 3 per cent of encounters are observed in organisations in sectors like education, professional services, healthcare, finance, and retail,” Microsoft Defender Advanced Threat Protection (ATP) Research team said.

“The campaign is particularly interesting not only because it employs advanced fileless techniques, but also because it relies on an elusive network infrastructure that causes the attack to fly under the radar,” the researchers wrote.