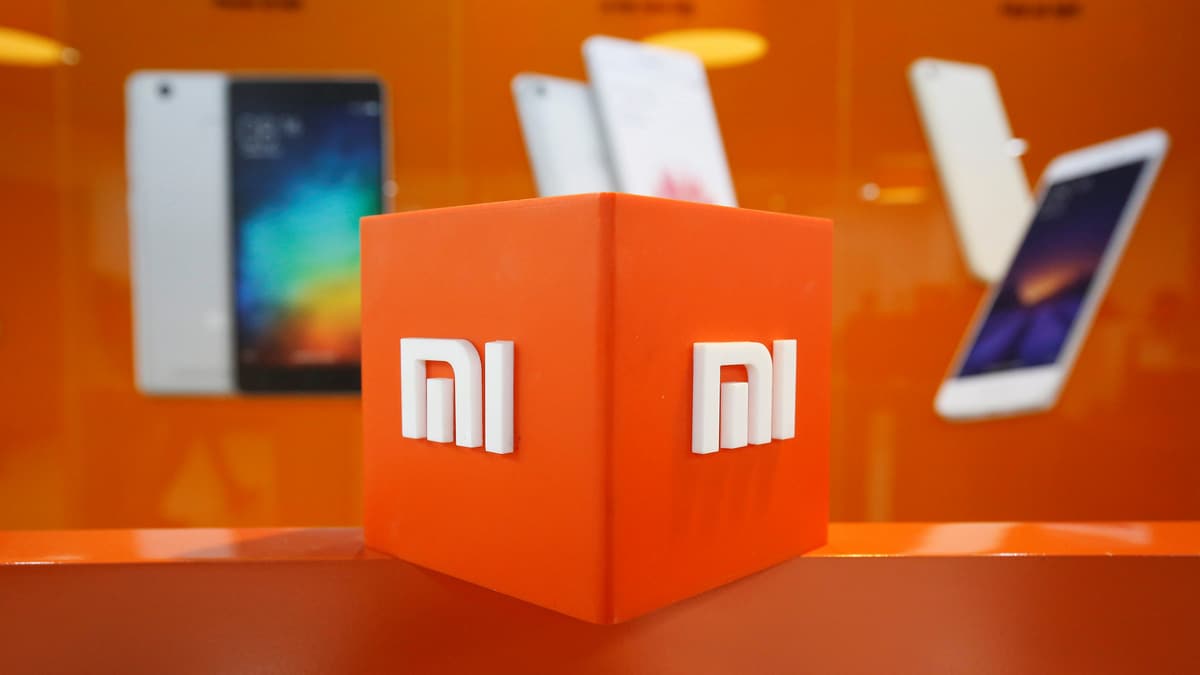 Chinese smartphone manufacturer Xiaomi has patented a new a dual-display smartphone with quad rear cameras setup. According to the patent, the primary display is like any other phone with ultra-slim bezels and earpiece up top. Meanwhile, the secondary display on the new Xiaomi-patented phone is as small in size as the quad-camera housing on the back.

As per a report, the secondary display will most likely show caller ID and notification alerts when the phone is placed face down.

Additionally, there is no selfie camera on the front which suggests the secondary display might serve as a view-finder well to click selfies with the rear cameras. 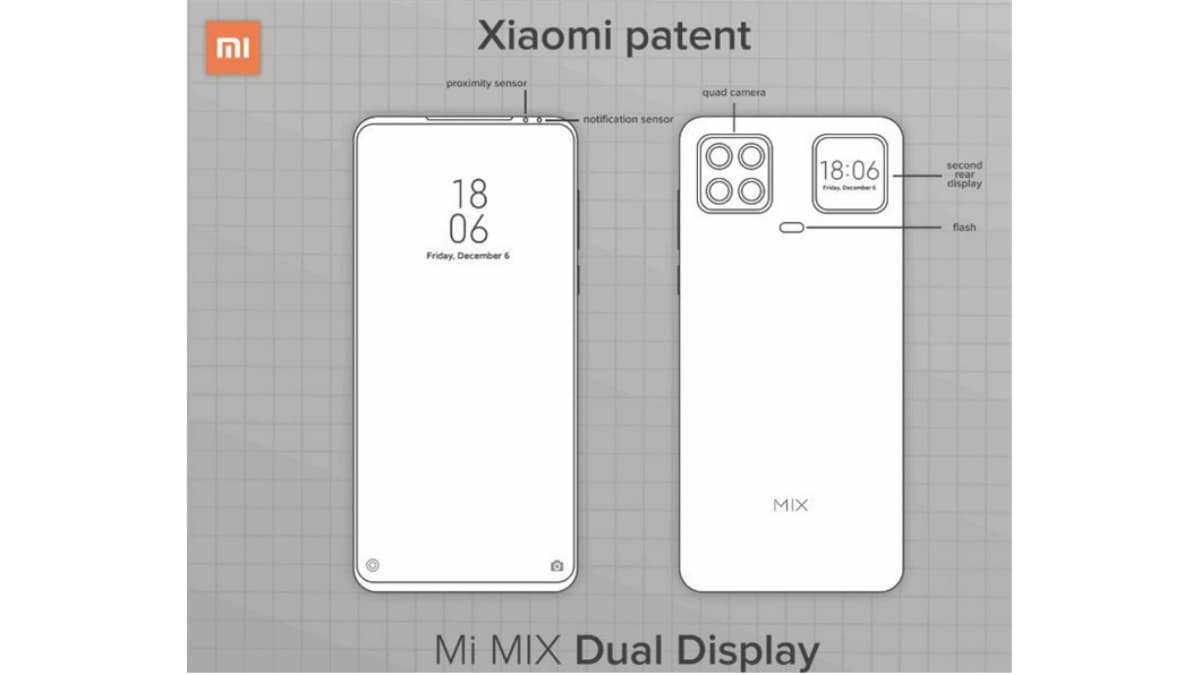 Xiaomi reportedly patents a smartphone with no selfie camera at the front
Photo Credit: ITHome

According to the patent, this foldable phone has an outward-folding screen and depending on how a user holds it, the five cameras can either be rear cameras or front-facing cameras.

The sketches of the device suggest that it will have a really thin bezels and no display notch. The patent seems to have been submitted on August 20 and was approved and published last week.

Xiaomi is expected to release the foldable phone by the end of 2019.