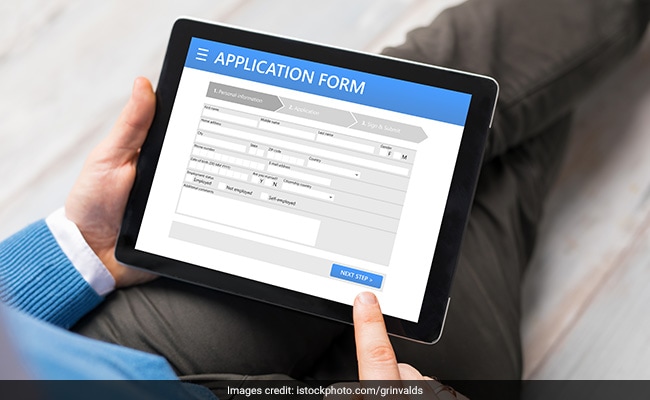 Roop Jyoti Sarma, a Gauhati University graduate, had to apply for a competitive examination but he missed the deadline because of an internet shutdown in the city.

Living in a small, rented accommodation in Goneshguri area, the 24-year-old from the neighbouring Barpeta district also has to depend on online tutorials to prepare for such exams.

“We, the students, suffered so much during the internet ban,” he rued. “I had to apply for an examination but I missed the deadline.” Sarma was among a group of young protesters at AEI grounds on Thursday, where All Assam Students’ Union leaders and artistes denounced the internet ban imposed in Assam on Dec 11.

The mobile internet services were restored Friday morning. PILs had been filed in the Gauhati High Court, challenging the internet suspension.

Authorities said it was done to check the spread of rumour and maintain law and order in the wake of violent protests over the contentious Citizenship (Amendment) Act. Many people faced difficulties in transferring money electronically due to the ban. Sarma said his parents had sent him money before the ban was imposed but not many of his friends were lucky.

“My friends had to leave Guwahati and return to their hometowns as they almost ran out of cash and ATMs were also running dry,” he said.

Education wasn’t the only thing hit by internet ban and curfew, lifted on Tuesday. People also had to pay more to commute on auto-rickshaws in absence of online cab services.

“Auto-rickshaws are anyway a costly service in Guwahati. During internet ban, they charged even more than what a cab would have cost. But these drivers had also suffered during the curfew like we all did,” said Dhrubjyoti Barman, 19, a student of Guwahati College.

Barman, however, joked the internet ban came as a relief for many parents as a large number of students are addicted to online games like PUBG and social media platforms like TikTok.

“The addiction level is so high. Many of these students took to offline gaming like Mini Militia and they were unable to cope with the absence of PUBG,” he said.

For Chinmoy Deka, the unavailability of internet meant a “peaceful sleep”. “I have participated in anti-CAA protests, but no internet meant we slept well as otherwise we mostly fiddle with our smartphones till late night,” he said.

Deka, a student of B Borooah College, said he and others spent time with friends talking and not “chatting”. “During regular days, we would just message ‘hi’, ‘how are you’ on WhatsApp or Facebook Messenger but never really talked to each other. But these nine days, I tried to bond with friends and family members,” he said.

However, he asserted, banning the internet for a long time was “not fair”, especially to people who earn their livelihood through online-based services, like cab drivers and food delivery staff.

Many youths had taken to traditional Assamese outdoor games, and cricket and football, or indoor games like ludo or carrom, he said.

Ali Akbar, a hotel staffer in Guwahati, said he played cards and did workouts to beat boredom.

“Internet is back” was a common status of many users on social media platforms on Friday, after the internet services resumed across Assam after 10 days.

From students to professionals, teenagers to adults, people heaved a sigh of relief, and many took to Facebook and Twitter to express their sentiments and opinions. Assam Police asked people to be cautious while posting “provocative” information.

“Mobile internet services have been restored in the state. We request citizens to be cautious while posting or sharing unverified/provocative information on Social Media. We are looking forward to your continued support in ensuring peace & harmony in the State,” Assam Police tweeted.