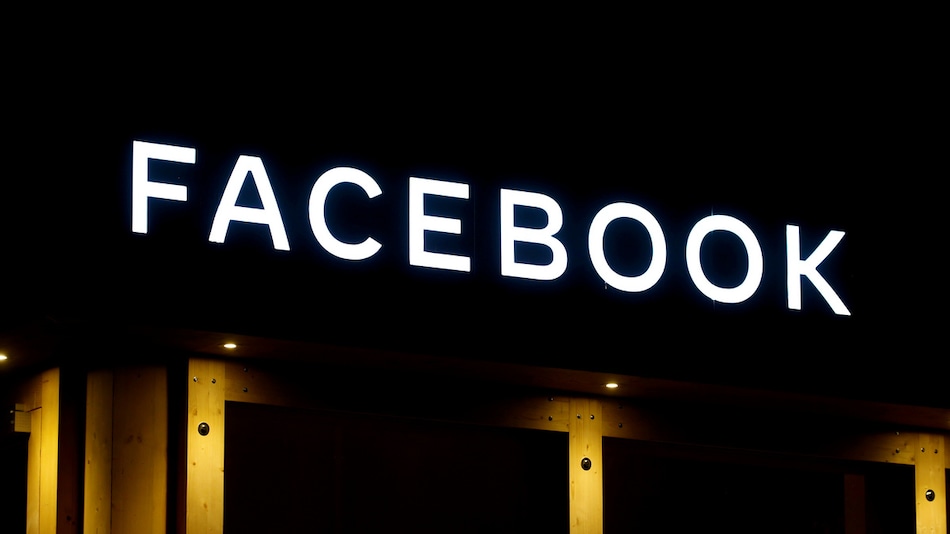 A Delhi Assembly panel has issued a notice to Facebook India vice president and managing director Ajit Mohan, asking him to appear before it on September 15 in connection with complaints about the social media giant”s alleged deliberate and intentional inaction to contain hateful content in the country.

According to an official statement, the Facebook official has been summoned based on “scathing depositions of key witnesses as well as incriminating material” submitted by them on record. “We hereby summon you (Ajit Mohan) to appear before the committee on September 15, 2020, at 12 noon at MLA Lounge-1, Delhi Vidhan Sabha, for the purpose of recording your deposition on oath and participating in the proceedings carried out by the committee,” the Delhi Assembly”s deputy secretary said in the notice sent on September 10.

The move by the Delhi Assembly Committee on Peace and Harmony, headed by AAP MLA Raghav Chadha, follows a recent Wall Street Journal report which claimed that one of Facebook”s senior India policy executives intervened in internal communication to stop a permanent ban on a BJP lawmaker from Telangana after he allegedly shared communally charged posts.

“The assembly”s committee had received multiple complaints addressed to its Chairman Raghav Chadha against the officials concerned of Facebook for their alleged deliberate and intentional inaction to contain hateful content in India for vested reasons,” the statement stated.